SYCAMORE – Area police officers and community members gathered Friday at the DeKalb County Courthouse to honor law enforcement officers who died in the line of duty over the past year.

Police officials who spoke during Friday’s ceremony said 617 law enforcement officers across the nation were killed while on duty in 2021. Of those, 11 served in Illinois.

“We all know the risk that we face and the risk we must take to serve our communities,” said Police Detective Ryan Hooper of the Sycamore Police Department.

Other News:   Letter: Fight for Ukraine 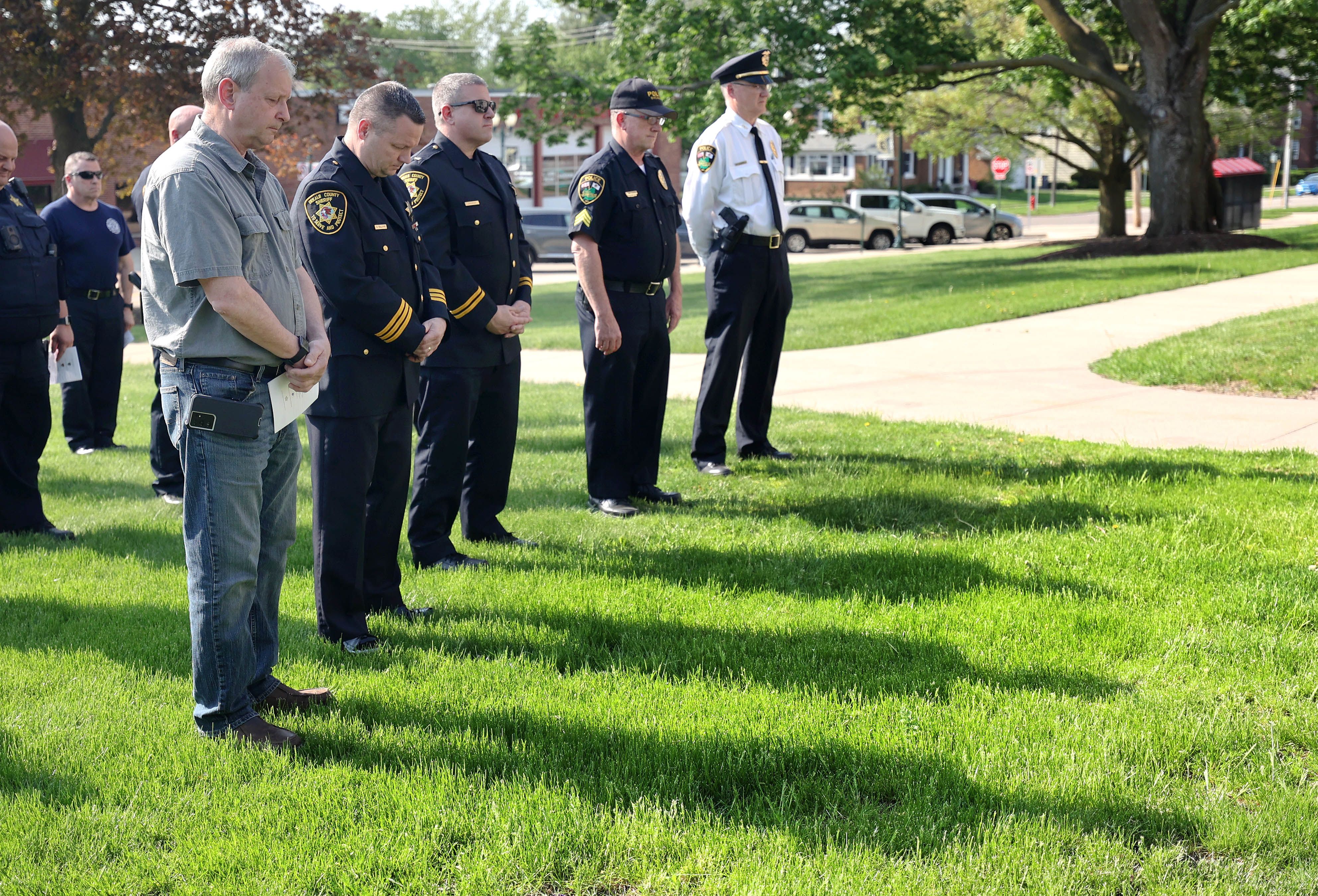 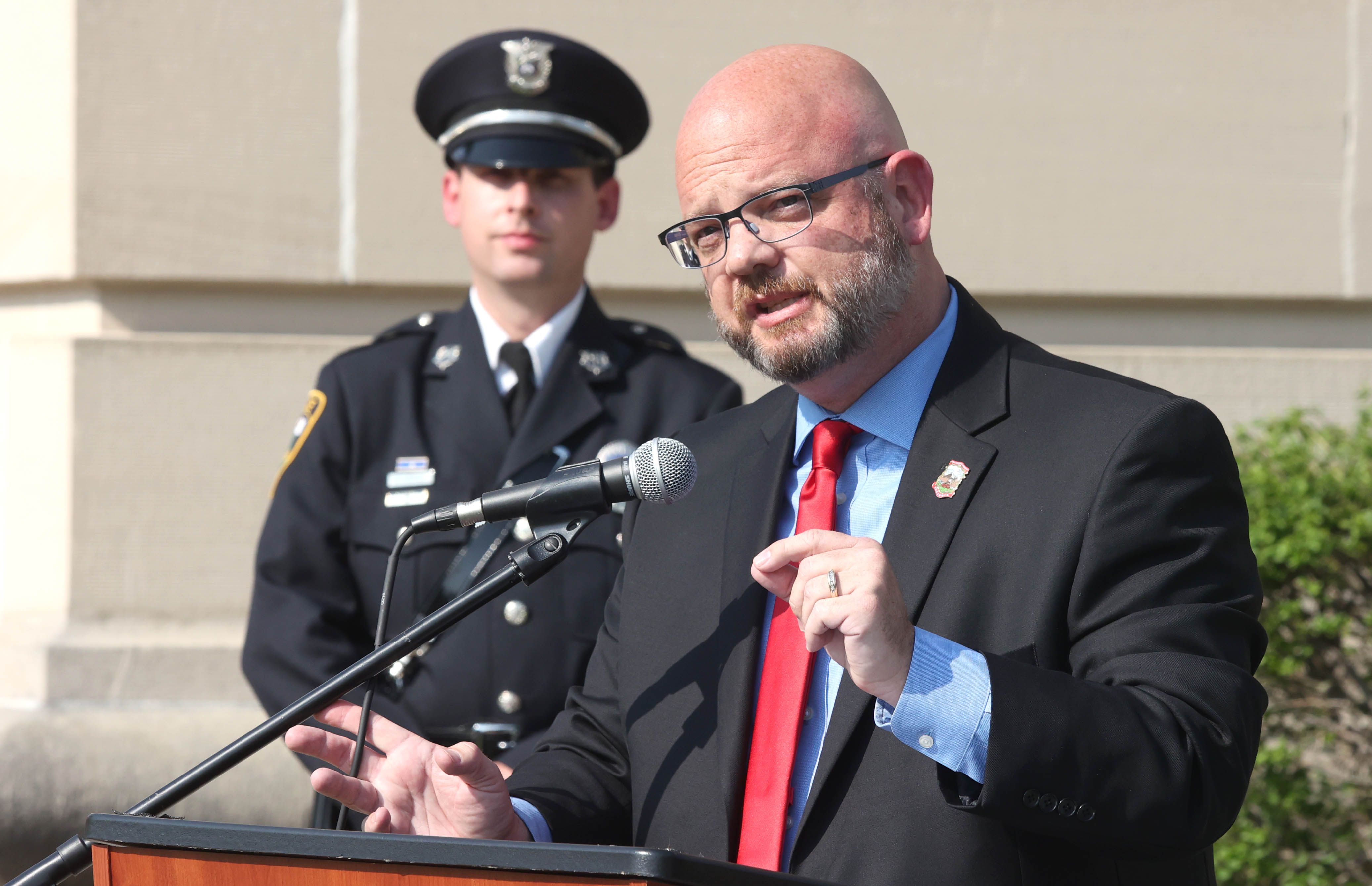 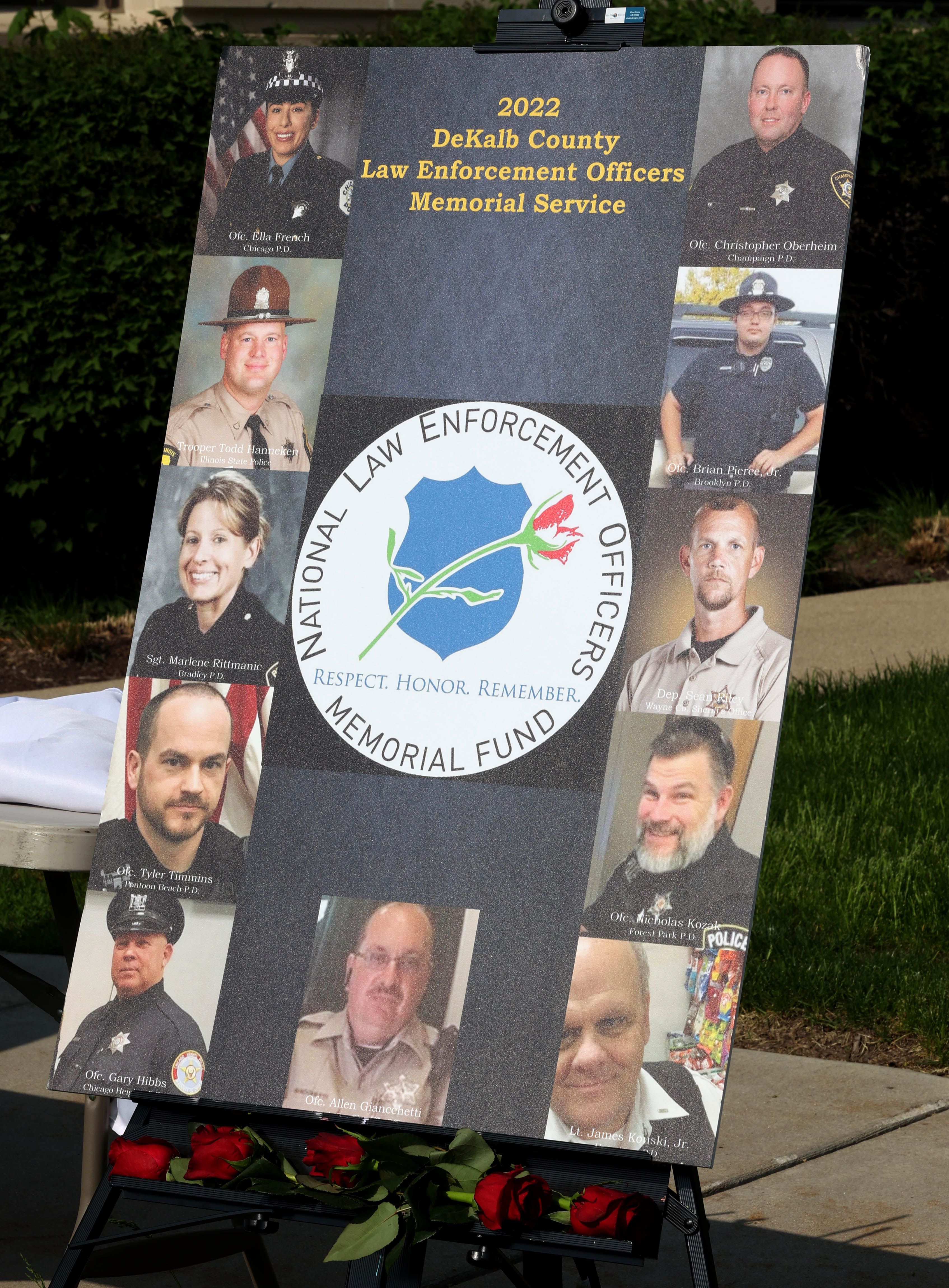 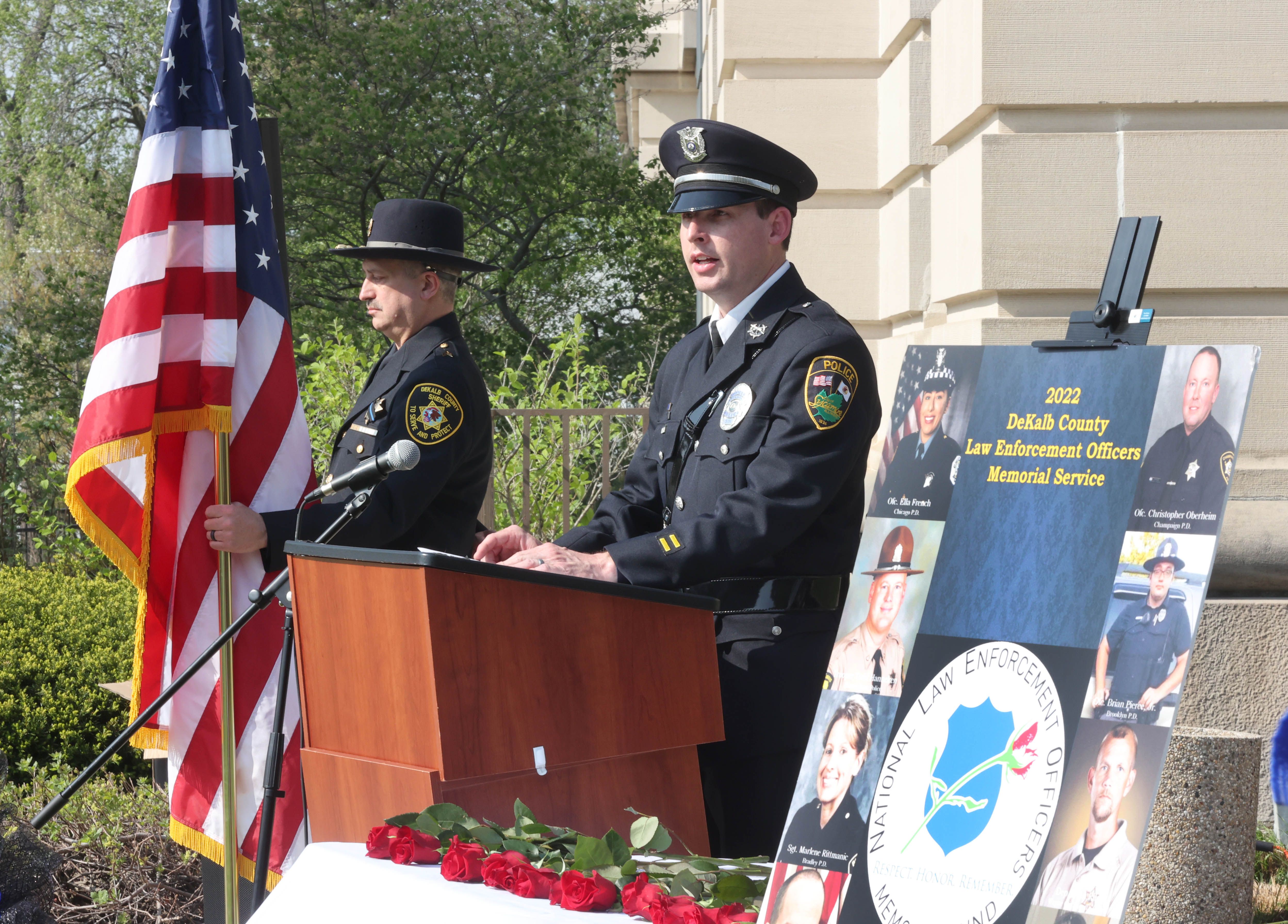 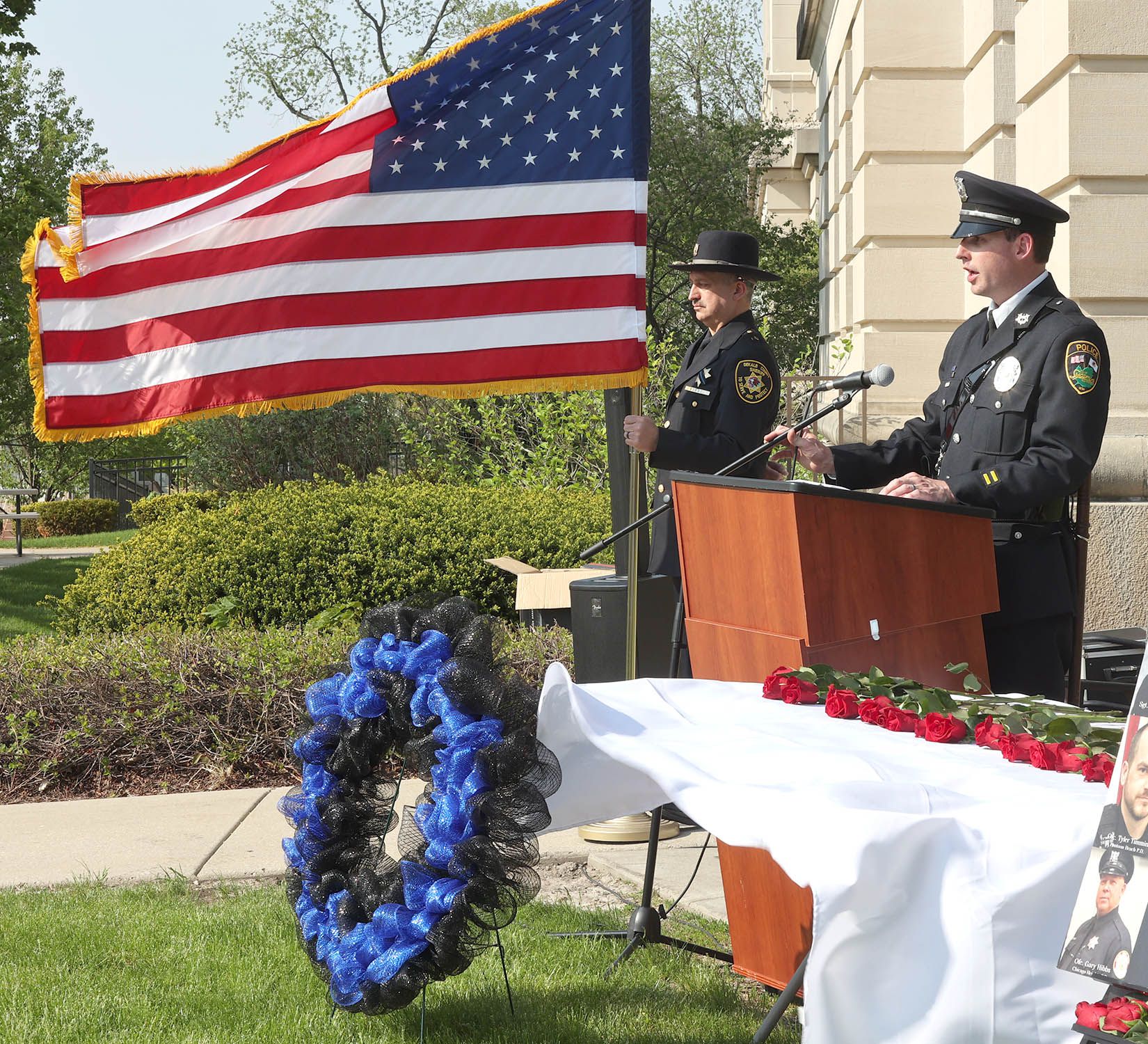 Other News:   ELDER: If and when Republicans win back Congress, what then?

“Each of us recognize that we could be called upon to make the ultimate sacrifice, and yet every day approximately 800,000 officers answer the call to serve their community,” Hooper said.

State Rep. Jeff Keicher, R-Sycamore, called on those in attendance to remember that officers are impacted by the work they are called to do.

Hooper stress the important of the legacy left behind.